It’s important to understand, however, that in Texas grandparents do not have an absolute right to visitation. Generally, a parent has superior rights to decide who has access to their child and when. However, a court can order grandparent visitation if it is in the child’s best interest and:

If a grandparent has been awarded custody, they can also obtain financial and medical support for the child by court order.

What Rights do Grandparents Have in Texas?

Grandparent rights generally refer to court-ordered visitation or custody of a grandchild. While there is no federal law giving grandparent rights, every state has passed some type of grandparent access or visitation law for specific, and usually extreme, circumstances. In Texas, these rights are contained in Chapter 153 of the Texas Family Code.

After Troxell, many states, including Texas, amended their statutes regarding grandparents’ rights. And while grandparents do not have a constitutional right to see their grandchildren, a grandparent may be able to get a court order granting possession and access to grandchildren in certain circumstances – but it’s not easy.

Grandparents may secure visitation rights over the objection of the parents as long as all three of the following conditions are met: 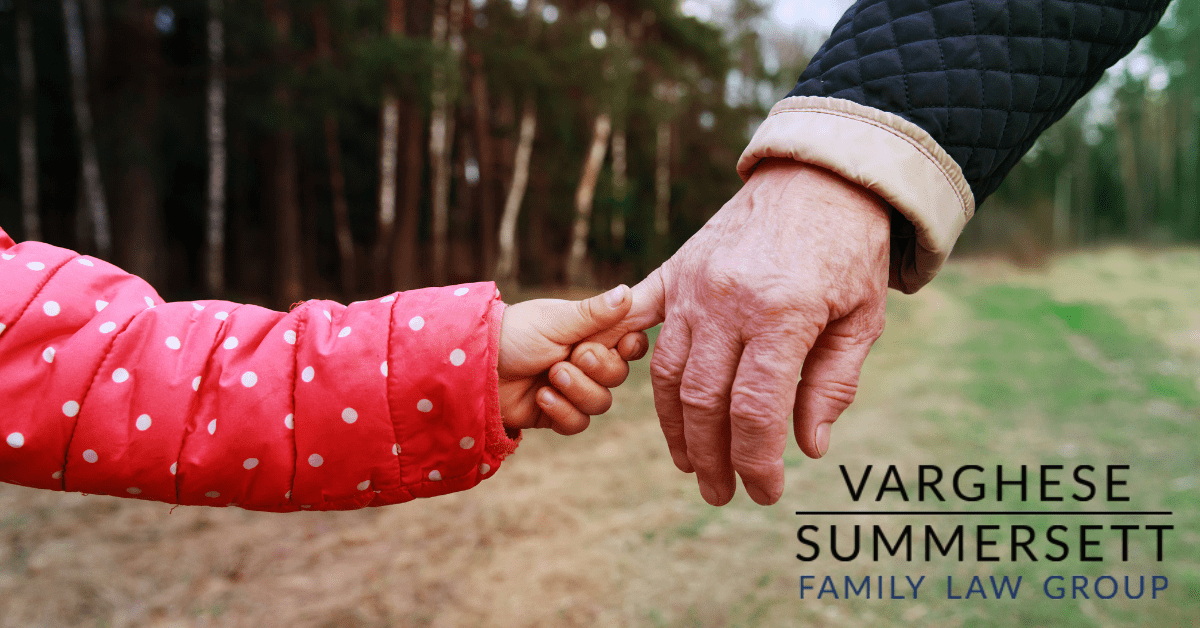 How Do Grandparents Get Court-Ordered Visitation?

For a grandparent to be able to receive court-ordered visitation, they must be able to affirmatively show that depriving the child of the visitation will significantly impair the child’s emotional or physical well-being. They must be able to meet all the conditions outlined above including the second condition with addresses the presumption established by the Supreme Court. It’s worth noting that the standard is not simply showing there would be harm if the grandparents did not receive visitation. Instead, there must be a showing there would be significant impairment.

The court will always consider what’s in the best interest of the child. Getting custody of a child is not an easy task – especially since the Supreme Court recognizes parents have a constitutional right to care for and control their children.

Are You Seeking Grandparent Rights in Texas?

Grandparents who are fighting for visitation or custody of a grandchild need an experienced, trustworthy Fort Worth family lawyer who will help navigate them through this complex area of law. We can help. Call us today at (817) 900-3220 to set up a consultation.